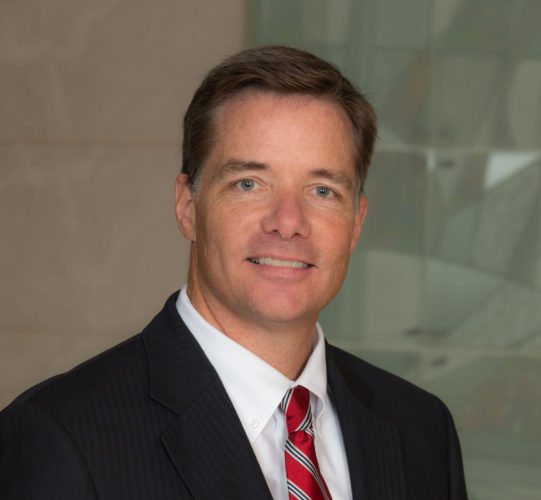 Mason Zimmerman, the vice president of a development firm planning a large mixed-use development next to the Braves’ Cobb stadium site, says it is a coincidence the project popped up a county agenda after the Braves announced their move, reports the Marietta Daily Journal.

Pope and Land Enterprises has proposed a development containing 400,000 square feet of space, including 300 condos along with retail and office space, at the intersection of Cobb Parkway and Cumberland Boulevard.

Zimmerman is also on the board that governs the Cumberland Community Improvement District, which has promised $10 million to help fund the Braves’ stadium deal, the MDJ reports.

The project is not the only large-scale development that has popped up for the Cumberland area over the past month, the paper adds.

Williams’ project has applied through the Development Authority of Cobb County for 10 years of tax abatements. The incentives package will be considered Wednesday by the Cobb Board of Tax Assessors, the MDJ reports.