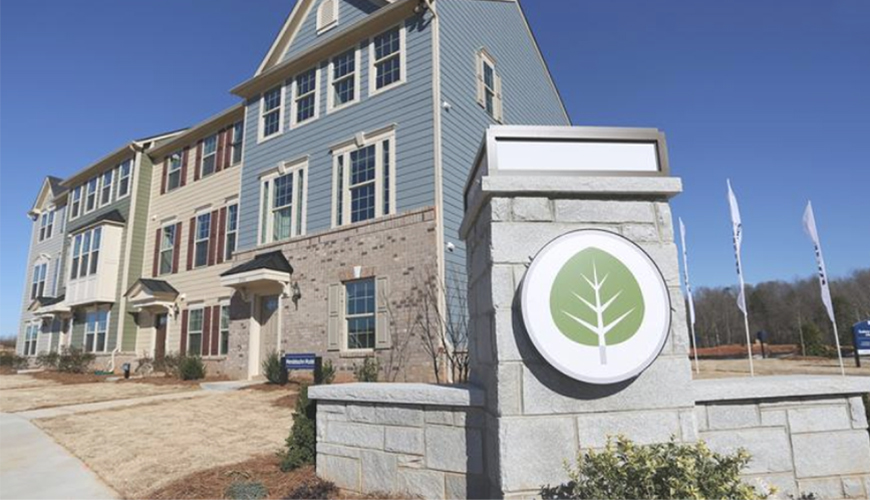 A number of rezoning petitions got Charlotte City Council’s approval at the monthly zoning meeting on Monday night.

But one slated to be voted on, a highly contentious project pegged for the heart of NoDa, was deferred to next month’s council meeting for a vote. That project, proposed by Revolve Residential, drew the ire of some NoDa residents who said at last month’s council meeting that any type of commercial uses planned and the subsequent traffic were of concern.

The project (at Charles Avenue, Whiting Avenue, Spencer Street and Clemson Avenue) calls for 16 single-family homes, four townhouses eligible for the city’s HouseCharlotte program and about 16,000 square feet of adaptive reuse at an existing church on site. Those uses would be limited to events or community space and coworking offices.

City planning staff continued to recommend denial of the petition as of Monday night. Ed McKinney, assistant planning director at the city, said at last month’s public hearing that the project’s proposed density isn’t consistent with the surrounding neighborhood and that the building orientation and scale were also not in keeping with the neighborhood.

That petition, along with other deferred projects, will be considered at next month’s zoning meeting.

Projects that were approved by council on Monday include: