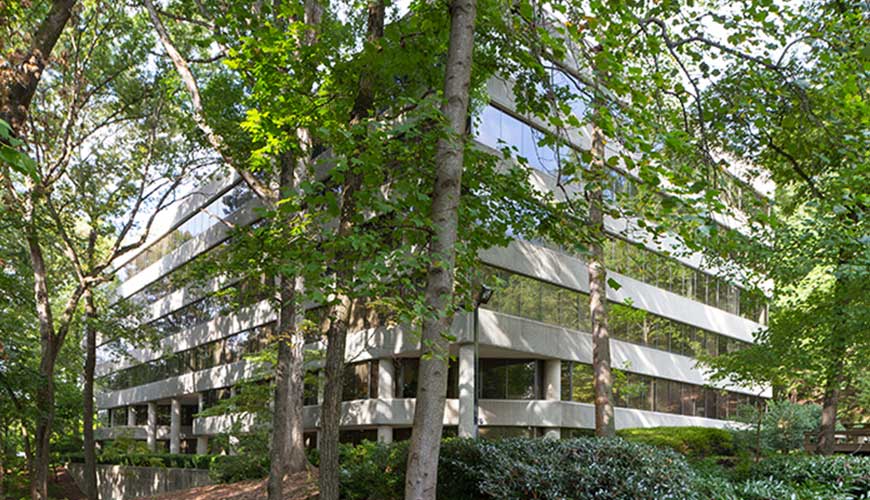 As for RiverEdge One, Pope & Land is returning home, so to speak, says VP Kirk Billings. The six-story, 130k SF office building off Northside Drive at Powers Ferry Road was developed by Pope & Land in 1980. Both buildings are value-add plays, each only 75% leased at the time of purchase, Kirk says. Terms and price were undisclosed.